QANTAS passengers on QF29 should seek compensation in the USA, not Australia 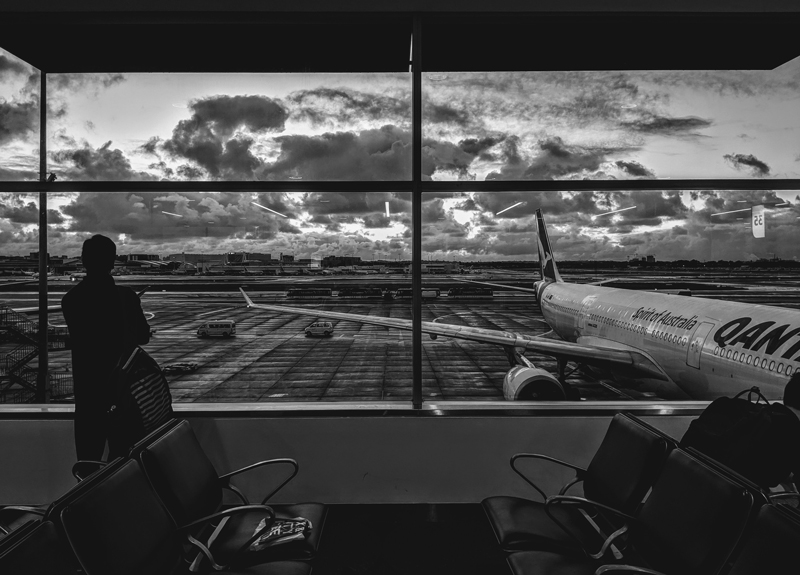 Floyd Wisner, principal of Wisner Law firm in Chicago says passengers flying on QANTAS flight 29 from Melbourne to Hong Kong on April 7 that suffered psychological injuries when the Boeing747 underwent a serious “stick shaker” or stall warning resulting in severe vibration and turbulence, can make a claim but not against QANTAS.

“QANTAS’s liability is limited to minimal compensation for passengers that suffered only physical – not mental – injuries under an international treaty known as the Montreal Convention.

“However most passengers on the flight likely suffered trauma and psychological injuries, which can result in ongoing medical costs, and they should be aware that the convention does not apply to the liability of other parties, such as the aircraft manufacturer, in this case, Boeing.”

He said that in the event this stall warning and resulting severe vibration and turbulence was caused by a defect in the aircraft or a component, the passengers may obtain fair compensation from Boeing and component manufacturers

Mr. Wisner has decades of experience in aviation law and represented over 100 passengers and crew of Qantas flight 72 who suffered psychological injuries when that aircraft went into two separate uncommanded dives, as a result of a flight control computer malfunction, during a flight from Singapore to Perth on October 7, 2008.

Wisner Law Firm obtained compensation for its QF 72 clients from the aircraft manufacturer, Airbus, and a component manufacturer.

Wisner Law will update passengers on any legal recourse available to them, on its website – www.wisner-law.com.

Have You Been Involved in an Aircraft Accident or Incident?

Our attorneys specialize in wrongful death and personal injury actions arising from aviation disasters that have occurred both domestic and abroad.

The only plaintiff’s firm in Illinois that devotes its practice exclusively to aviation law and litigation.

Floyd Wisner, an aviation attorney and principal of Wisner Law Firm, joins Phillip Yin to discuss the complexities of compensating the families of

Find out more about our aviation law attorneys

The founder of Wisner Law Firm, Floyd A. Wisner, is approaching his 38th year in the practice of law. He is a skilled veteran aviation attorney who has successfully represented clients in virtually every major airline and aviation disaster over the last two decades.

Alexandra M. Wisner is an aviation attorney that focuses her practice on complex product liability and claims brought under the Montreal Convention. Since joining Wisner Law Firm, P.C. in July 2014, Alexandra has served as co-counsel with the aviation attorney Floyd A. Wisner on an array of aviation litigation & law matters.

Wisner Law Firm practices exclusively in the area of aviation litigation. Aviation litigation refers to the pursuit of the cause of actions relating to an accident or incident involving an aircraft. Our team of aviation attorneys specialize in wrongful death and personal injury actions arising from aviation disasters that have occurred both domestic and abroad.